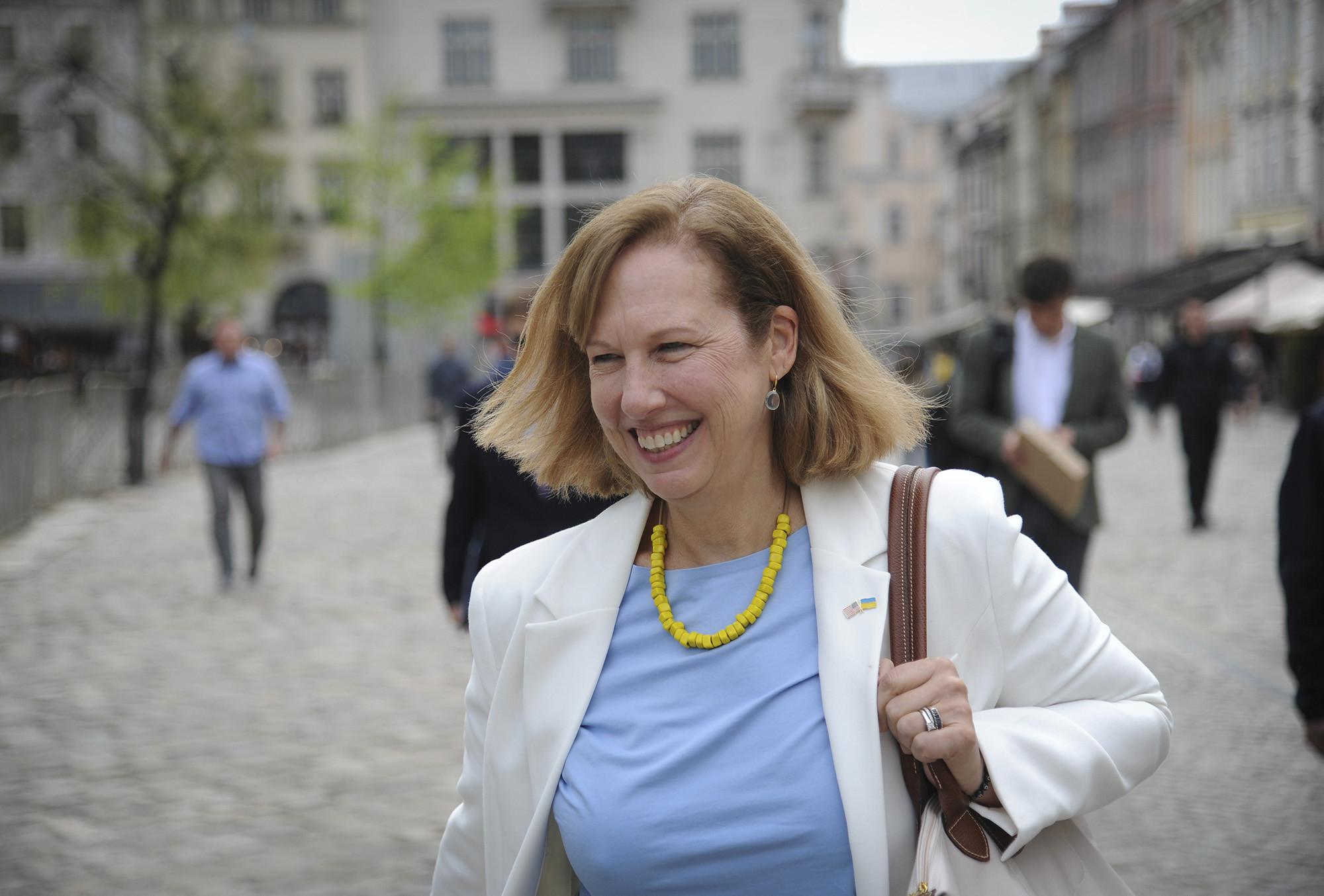 Tracy’s tenure as ambassador to Armenia has expired. While all ambassadors serve at the president’s pleasure and may be dismissed at any time, career diplomats usually serve tours of roughly three years before receiving a new assignment.

Kvien, a career diplomat, had been serving as U.S. Ambassador to Ukraine. She’s held various positions in U.S. diplomatic missions in Russia, France, the European Union and the Philippines. Kvien speaks Russian and French.

Azerbaijan is trying to accumulate legitimacy of new war against Armenia, against Artsakh: Armenia’s Prime Minister

Pashinyan says corridor connecting Armenia to Karabakh will be changed