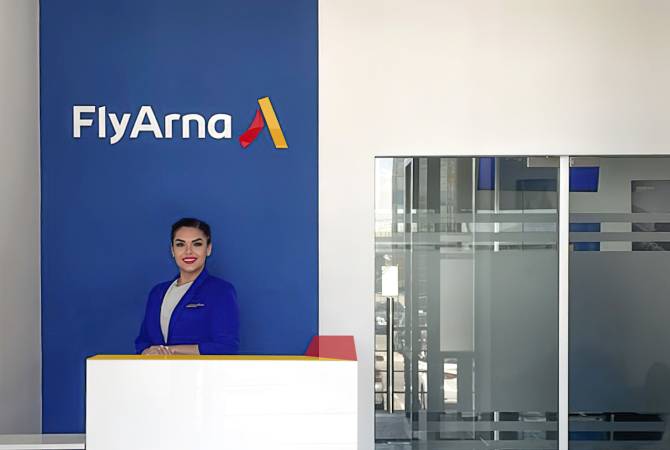 This new office features an open environment, with employee lounges and break rooms as well as multiple meeting and conference rooms. This step follows the receival of Fly Arna’s first aircraft as well as the launch of the commercial schedule starting July 3rd, 2022.

Fly Arna’s flights are now open for sale and customers can book their flights by visiting Fly Arna’s website (www.flyarna.com), calling the call center (+374 41 38 00 83) or through travel agencies.

Inaugural flights will take off from Zvartnots International Airport to Hurghada and Sharm El Sheikh in Egypt starting from July 3, 2022. Fly Arna team is continuously working on expanding its network and will soon announce the new destinations the airline will operate to.

Canada will open embassy in Yerevan