Dialogue with Ukraine should be based on realistic conditions: Matviyenko 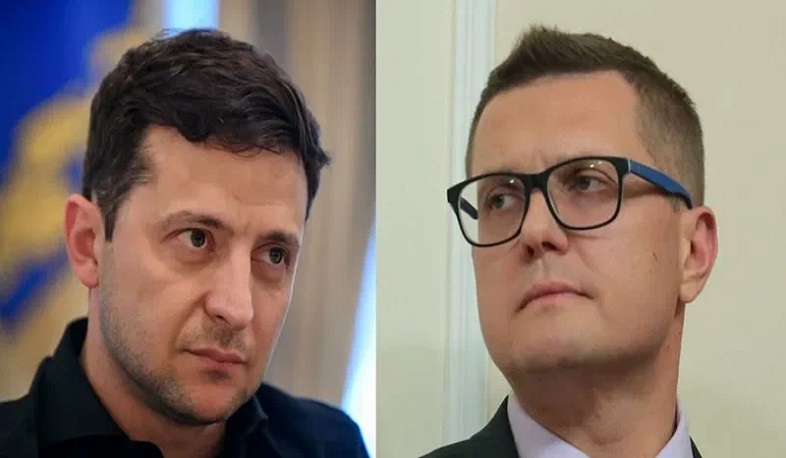 President of Ukraine Volodymyr Zelenskyy plans to dismiss the head of the security service of Ukraine Ivan Bakanov.


This is reported by Politico, citing four Ukrainian officials and one Western diplomat who wished to remain anonymous.


“We are very unhappy with his work and are working to get rid of him,” the publication quotes a comment from one of the anonymous sources.


Bakanov is considered one of the culprits for the failures of the Armed Forces of Ukraine in the combat zone, as well as the loss of a number of territories, including Kherson.


According to the agency, now the head of the SBU is not allowed to make responsible decisions, and the security service of Ukraine is led directly from Zelenskyy’s office.

Ukrainian conflict to be resolved at negotiations table: Stoltenberg