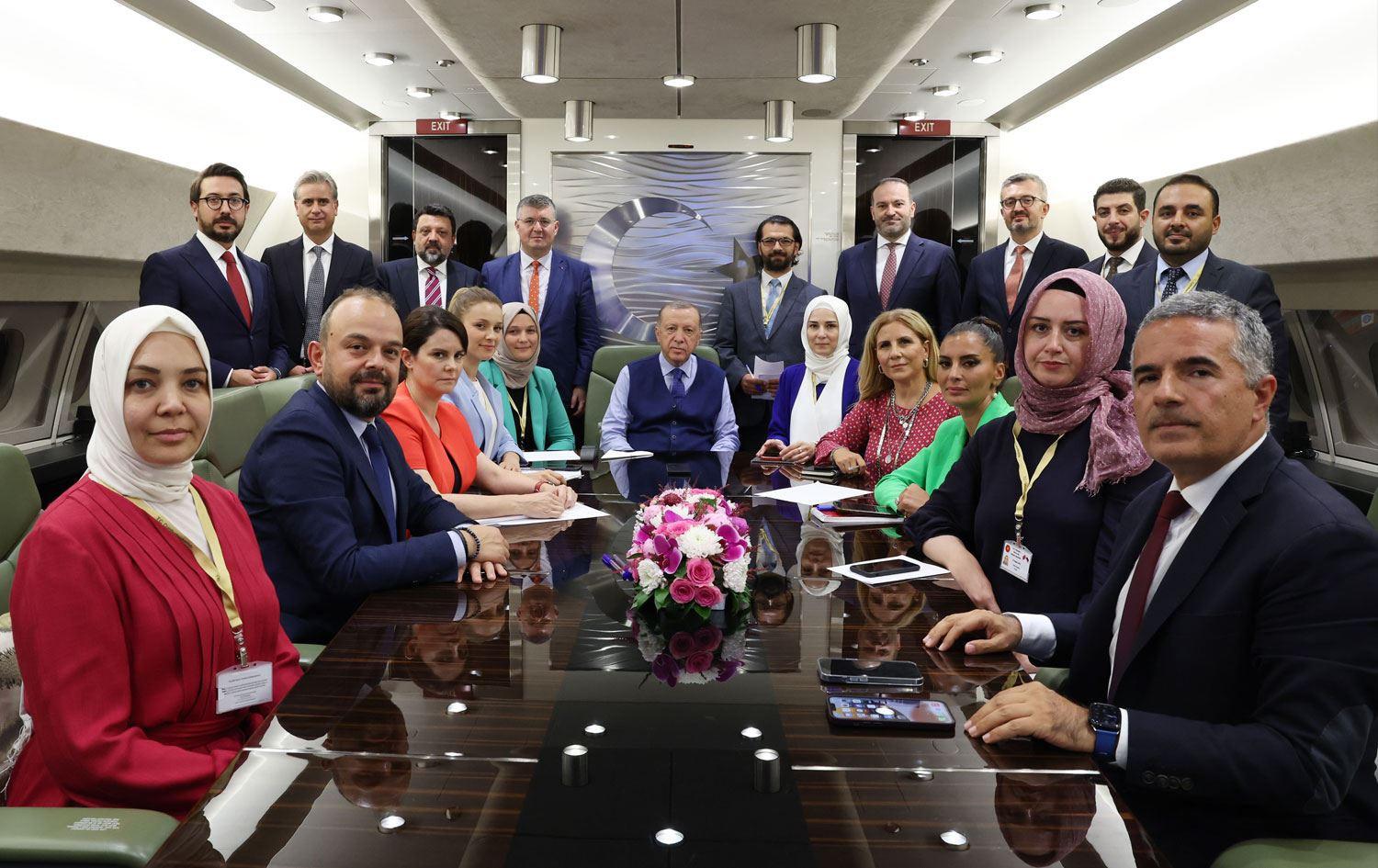 Turkish President Recep Tayyip Erdoğan, while returning from his meeting with Russian President Vladimir Putin, told journalists that it is important for Armenia to fulfill its Karabakh ceasefire commitments as soon as possible.

Erdoğan, according to the Anadolu Agency, also condemned the death of an Azerbaijani soldier in recent clashes along the Karabakh Line of Contact.

“Karabakh is Azerbaijani territory located within the internationally recognized borders of Azerbaijan. Azerbaijan naturally does not want any illegal armed elements on its territory” the Turkish president said.

1inTV I ՈՒՂԻՂ I ПРЯМАЯ ТРАНСЛЯЦИЯ I LIVE FROM ARMENIA I 29 ՀՈՒԼԻՍԻ, 2022

What's behind the US' Armenia decision?