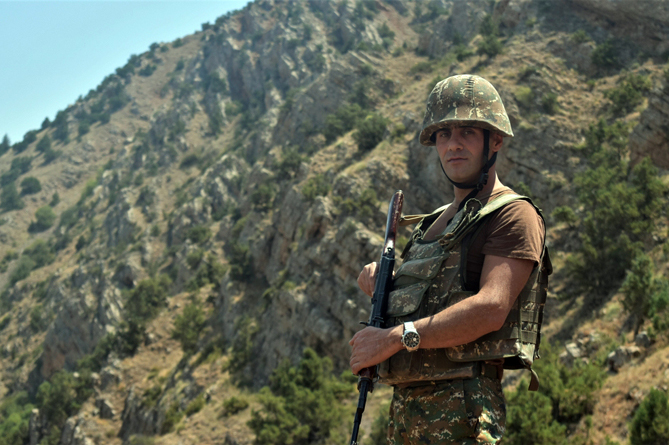 YEREVAN, August 4. /ARKA/. The situation along the line of contact in Artsakh (Nagorno-Karabakh) has been stable since late hours of August 3 after intensive fighting earlier that day provoked by Azerbaijani troops, the Artsakh Defense Ministry said today.


On August 3 Azerbaijani forces used mortars, UAVs and grenade launchers to attack the frontline positions held by Nagorno-Karabakh armed forces as well as one of its bases two days after trying unsuccessfully to advance into western Karabakh.


According to Nagorno-Karabakh authorities, two contract servicemen were killed in the clashes and 19 others were wounded.

Karabakh Foreign Minister thanks Aliyev for his “sincerity”