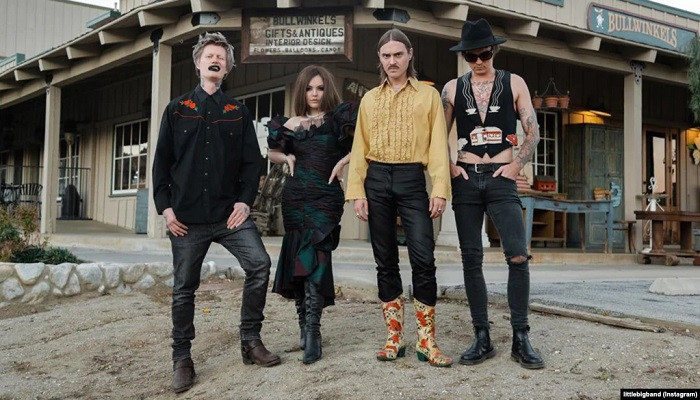 The popular Russian punk-rave band Little Big says it has decided to leave the country over Moscow’s ongoing, unprovoked invasion of Ukraine.

The group issued an anti-war video clip called Generation Cancellation on June 24 to announce that it had rebased in Los Angeles, California.

“We condemn actions of the Russian government, and Russia’s military propaganda is so disgusting for us that we decided to leave everything behind and flee the country,” the group’s leader, Ilya Prusikin, known under the nickname Ilyich, said in a statement.

The members of the group added in the statement that they “adore their country, but absolutely oppose the war in Ukraine.”

Little Big was established in Russia’s second-largest city, St. Petersburg, in 2013. The band was scheduled to represent Russia at the Eurovision Song Contest in 2020.

However, because of the coronavirus pandemic the contest was cancelled. The group didn’t take part in Eurovision in 2021, saying another artist should be given the chance to represent Russia.