NATO says ready to intervene if Serbia-Kosovo stability at risk 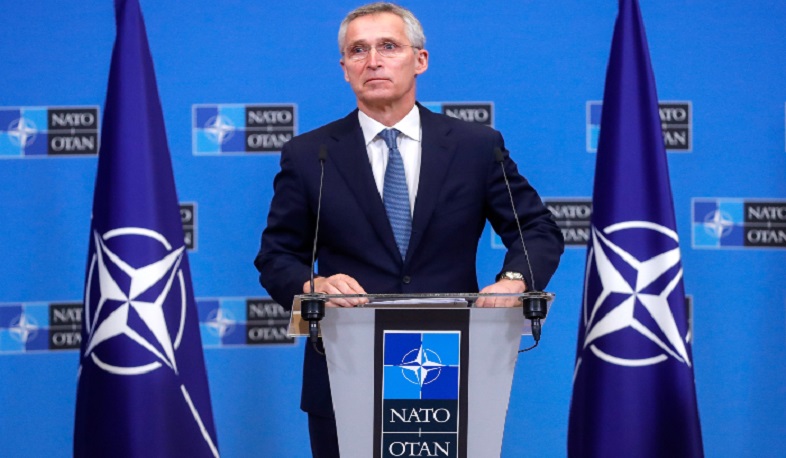 Reuters. NATO’s peacekeeping force in Kosovo is ready to intervene if stability between Serbia and Kosovo is at risk, the alliance’s chief said after talks with Serbia’s president on Wednesday (August 17) on recent tensions between the western Balkans neighbours.


NATO Secretary-General Jens Stoltenberg called on officials in Belgrade and Pristina to exercise restraint, and said the KFOR peacekeeping force would be ready to take measures “necessary to ensure a safe and secure environment and freedom of movement for all the people of Kosovo”.


Long-running tensions flared anew this month after Kosovo said Serbs living in its northern region – who are backed by Belgrade and do not recognise Kosovo institutions – must start using vehicle licence plates issued in Pristina.


Thursday’s talks are expected to cover a range of issues including greater autonomy to municipalities in northern Kosovo with a Serb majority.


Stoltenberg also said he and Vucic had discussed the Russian invasion of Ukraine, and highlighted the capture of the Zaporizhzhia nuclear power plant by Russia.


He called for International Atomic Energy Agency inspectors to be allowed to visit the plant and for the withdrawal of Russian forces, saying the plant’s seizure raised significant risks of a nuclear accident or incident.