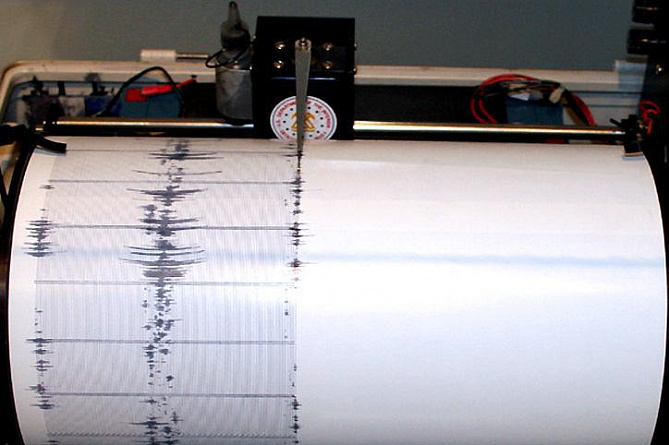 YEREVAN, September 22. /ARKA/. Armenian Ministry of Emergencies reported a strong earthquake that occurred in the north of the neighboring Iran, which was also felt by the residents of Armenia.


“On September 21 at 21:57 local time (17:57 GMT) the seismological network of territorial seismic protection service registered a 5.4 magnitude earthquake 19 km north-west of the city of Khoy in Iran. Its origin was located at the depth of 10 km. The intensity of the tremor in the epicenter was 7 points”, the report said.


The earthquake was felt in Armenian Kapan, Sisian and Meghri towns of Syunik province, in Ararat town of Ararat province, in the capital Yerevan and in Byureghavan in Kotayk province. -0-