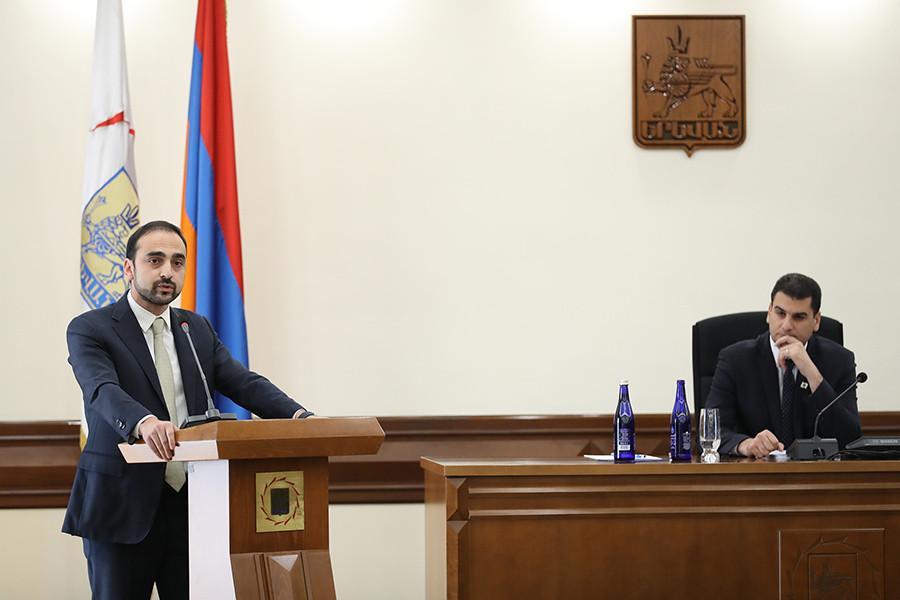 The council is controlled by the pro-government My Step Faction.

Avinyan is a founding member of the Civil Contract party that was part of the My Step (Im Kayl) alliance that dissolved in May 2021.

The Civil Contract party says it will nominate Avinyan as its candidate for Yerevan mayor in next year’s municipal election.