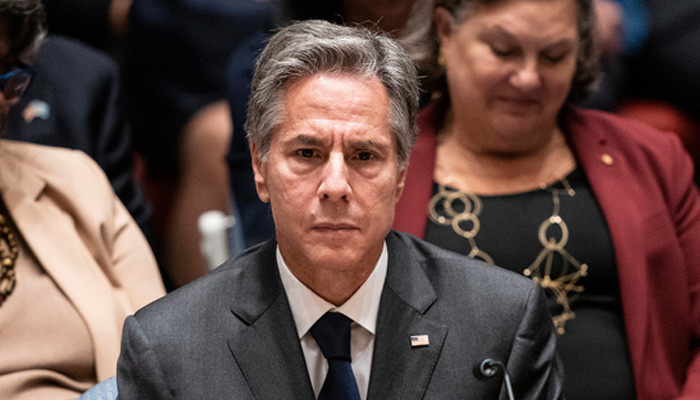 Donald Blinken, a former US diplomat and father of current US Secretary of State Antony Blinken has died at the age of 96, his son has said.
Antony Blinken tweeted that his father, who served as US Ambassador to Hungary between 1994 and 1997, was “a source of love and inspiration” and had inspired him to join the public service.
Born in New York, Mr Blinken Sr served in the Army Air Corps in World War Two.
He graduated with a degree in Economics from Harvard in 1948.