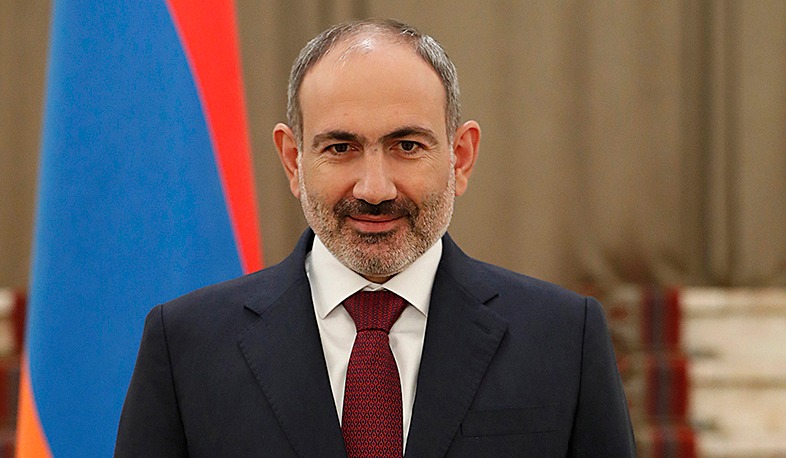 Prime Minister of Armenia Nikol Pashinyan sent a congratulatory message to the President of the People’s Republic of China Xi Jinping on the occasion of the 73rd anniversary of the founding of China. The message reads as follows,


I warmly congratulate you and the friendly people of China on the occasion of the 73rd anniversary of the founding of the People’s Republic of China.


Under your leadership, China has recorded successes in the direction of political and socio-economic progress, as well as further strengthening of your country’s international reputation. Further development of relations and expansion of cooperation with a reliable partner like China in both bilateral and multilateral formats is of primary importance for Armenia.


I reaffirm my willingness to continue promoting further deepening of cooperation between our countries with joint efforts for the benefit of two friendly peoples.


Taking this opportunity, I wish success in holding the upcoming 20th national Congress of the Communist Party of the People’s Republic of China and I want to emphasize that it will be of key importance for summing up the achievements and success of China and the Chinese people and addressing future challenges.


I wish Your Excellency good health and fruitful activity, and lasting prosperity and peace to the friendly people of China”.


Prime Minister Nikol Pashinyan sent also a congratulatory message to Li Keqiang, Premier of the State Council of the People’s Republic of China․


On behalf of the Armenian people and myself, I warmly congratulate you and the friendly people of China on the occasion of the 73rd anniversary of the founding of the People’s Republic of China.


Armenia attaches great importance to the continuous strengthening of Armenian-Chinese interstate relations based on mutual warm ties for the benefit of the Armenian and Chinese peoples.


The year 2022 was marked by the 30-year anniversary of diplomatic relations between our countries, which became an important point for summarizing the recorded success and achievements, as well as for outlining the vision of future cooperation.


The relations between our countries have a great potential for deepening, which is evidenced by the dialogue based on mutual respect and trust, the high level of mutual support and cooperation on international platforms, similar approaches to various issues of the international agenda.


I am sure that thanks to joint efforts and firm steps, we will succeed in continuously expanding and qualitatively raising the established active dialogue and multi-layered interaction between our countries to a new level.


I wish you health, happiness and success, and peace and prosperity to the friendly people of China,” the message states.