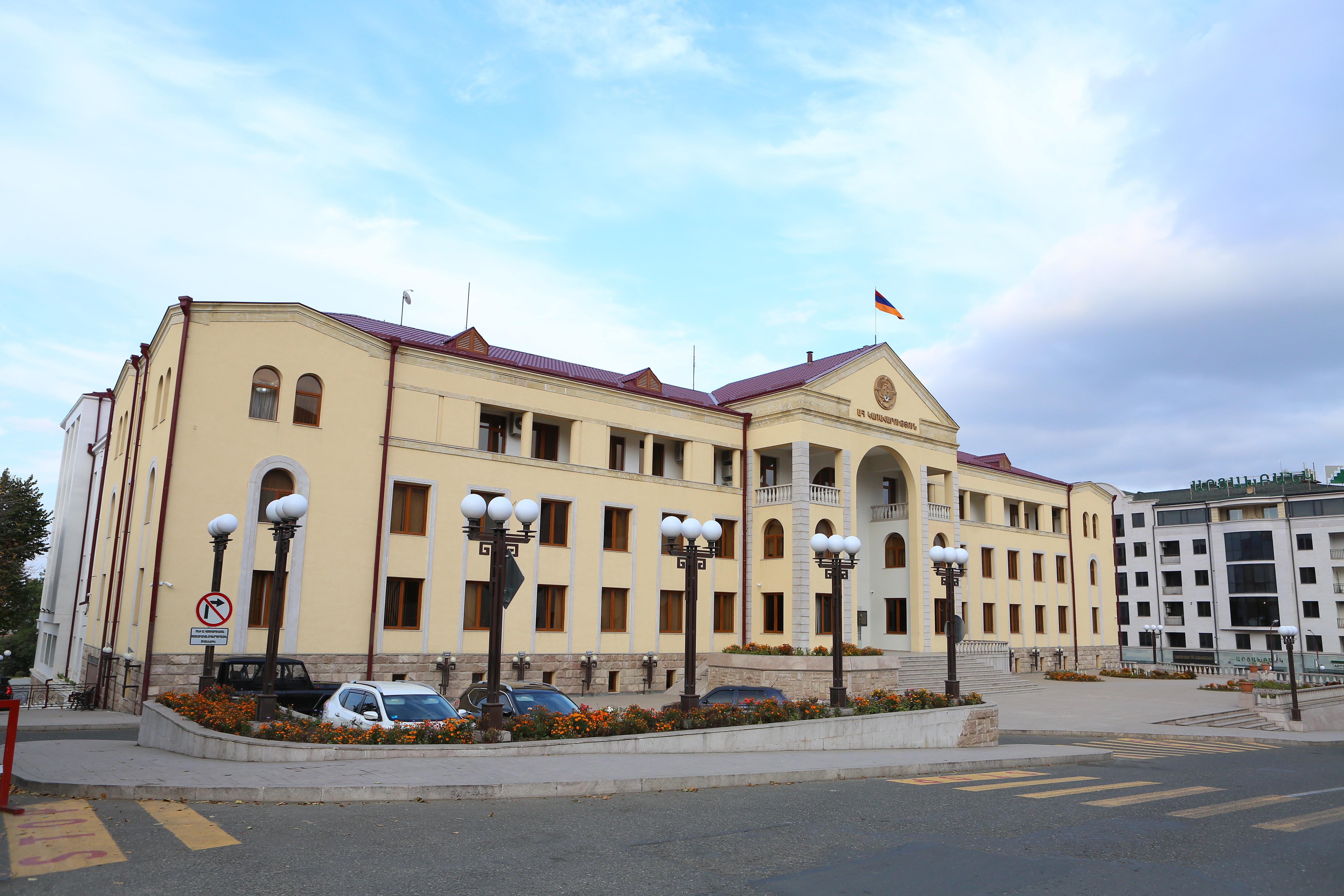 Artsakh State Minister Ruben Vardanyan today announced that he’s dismissing the ministers of five of the nine state ministries under his control to streamline and improve government performance given the new challenges facing Artsakh.

The five ministries (Health, Agriculture, Education, Social Development and territorial Administration) will be temporarily managed by their deputy ministers.

It appears that Vardanyan, with Harutyunyan’s backing, wants to consolidate control of most of the government.