EU may delay decision on gas price ceiling until December 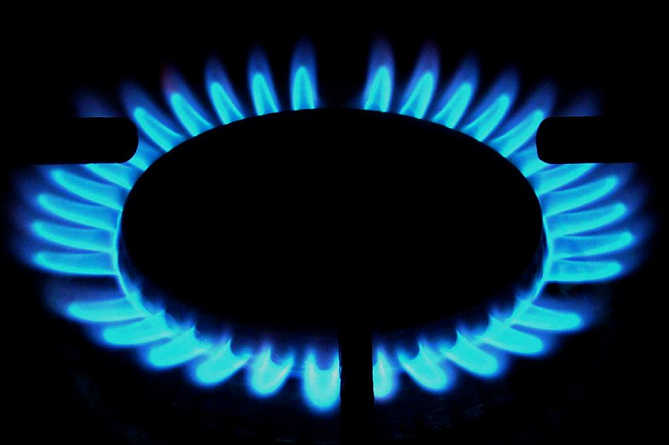 YEREVAN, November 23, /ARKA/. The EU countries have not all been able to reach an agreement on limiting gas prices, so the decision may be postponed until the next EU summit, which is scheduled for December 19, Tass reported quoting La Repubblica.


A month earlier, the same newspaper reported that the decision would be postponed until November.


According to the plans of the EU leadership, the gas price ceiling comes into force subject to two conditions.


The second is if the difference with the LNG price exceeds €58 for a period of at least 10 days. As La Repubblica points out, even at peak times, these two conditions were not met at the same time.


The idea of ​​a gas price ceiling is controversial within the European Union: for example, France is in favor of these measures, Germany is against them. If EU leaders approve the proposed scheme, it will come into force on January 1, 2023.